learn all about jcira's history
​

JCIRA's roots go back long before we became a formal 501c(3) nonprofit organization in 2017.  As early as 2007, a small group of Jefferson County residents began working on immigration issues. What prompted this response?
​
Port Townsend residents and activists responded by:


With the negotiation of an agreement between the ACLU and the Border Patrol to address the violations of Constitutional rights and racial profiling, BP activities were reduced. However, because federal government claims the power to conduct warrantless stops within 100 miles of the actual linear border, the BP was still ever-present.


Local activities to defend immigrants intensified and became more organized. In 2017, the group applied for and received non-profit status. Since then, JCIRA has continued to work for and support immigrants to create a community where diversity is appreciated and all feel welcome.
​
Below you'll find summaries of JCIRA activities and achievements during the years 2016-2021, with the most recent years listed first. 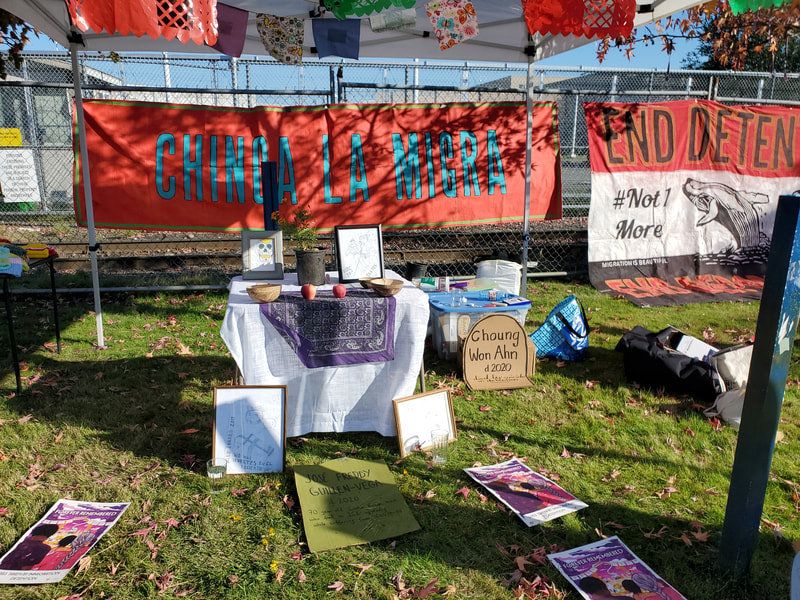 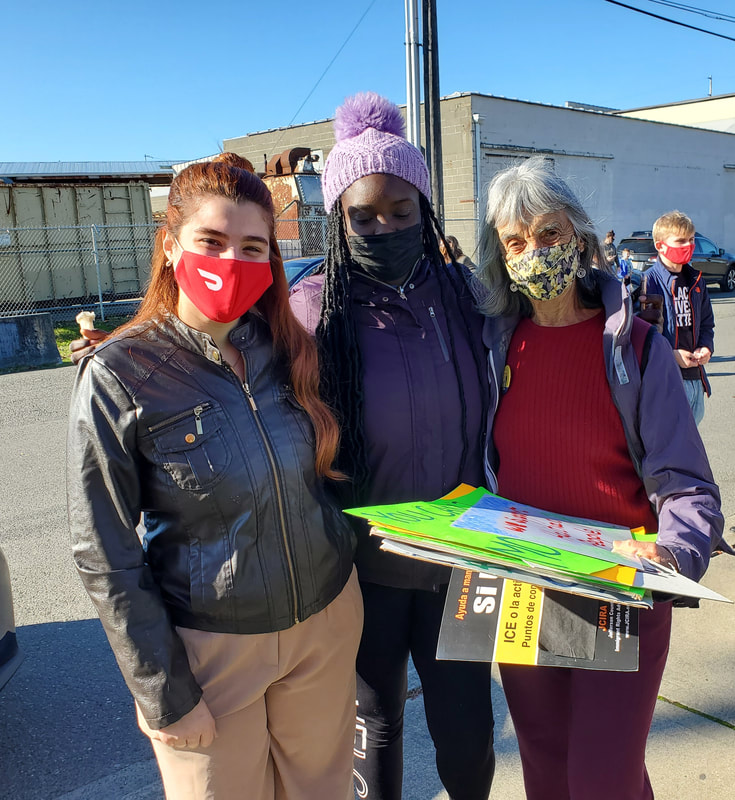 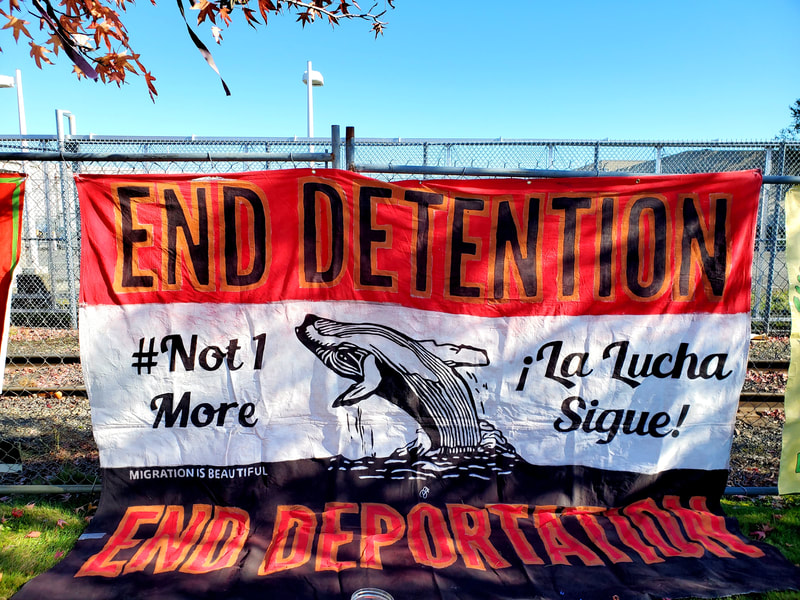 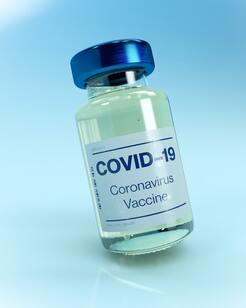 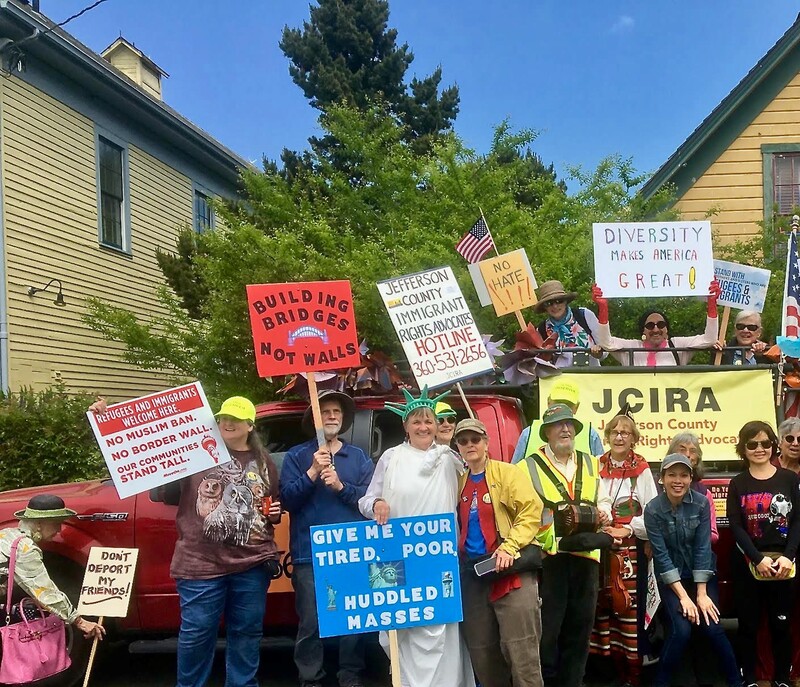 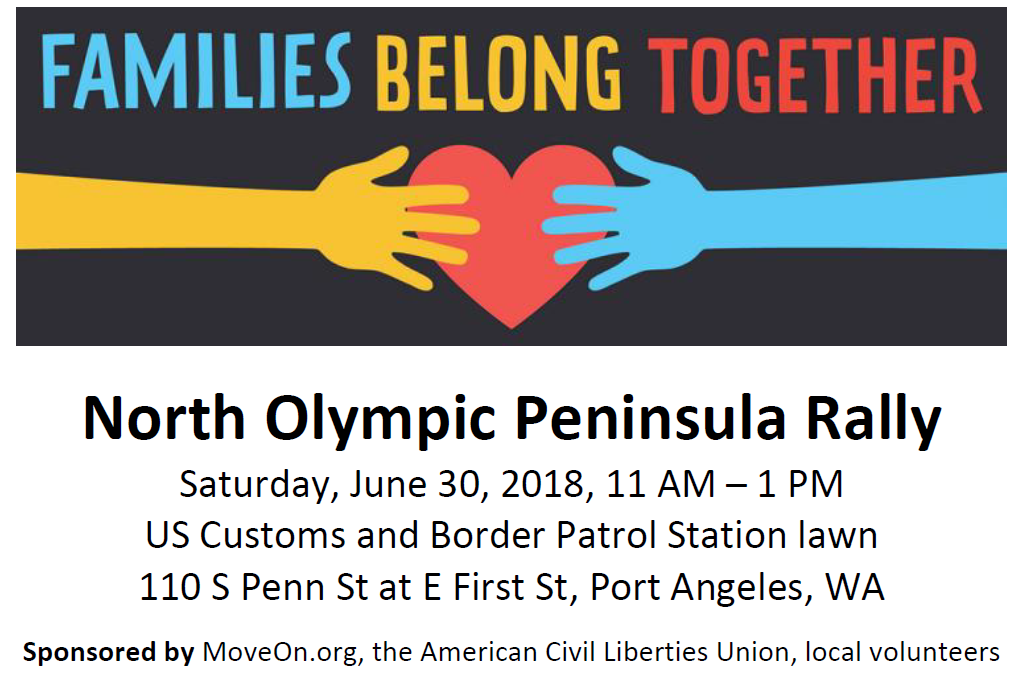 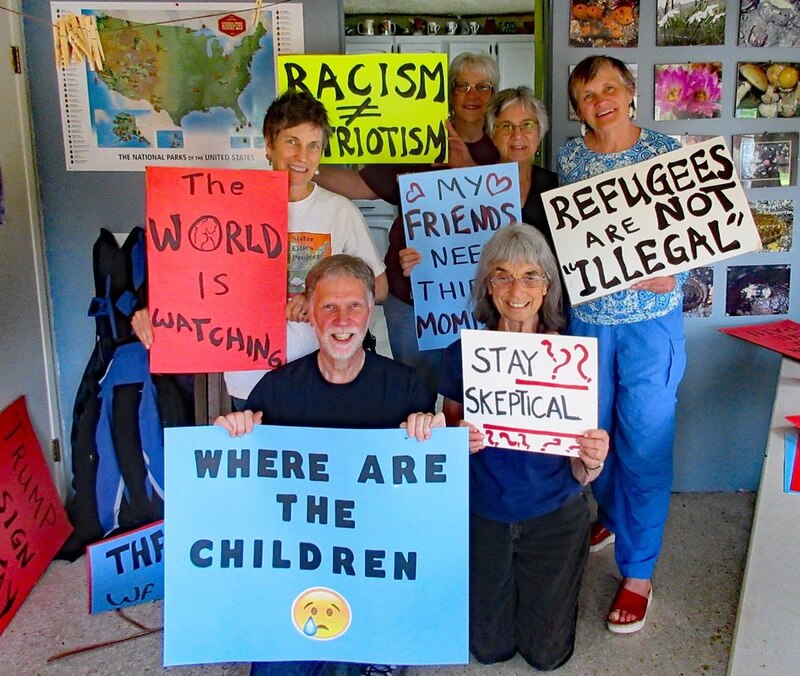 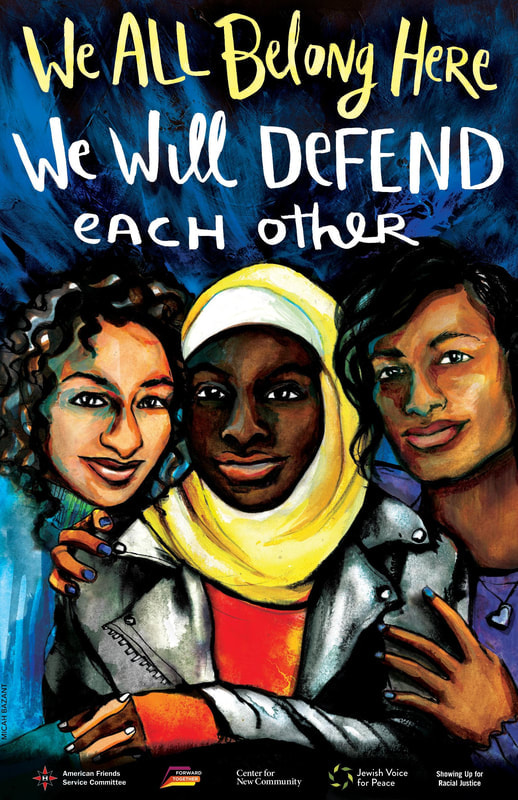 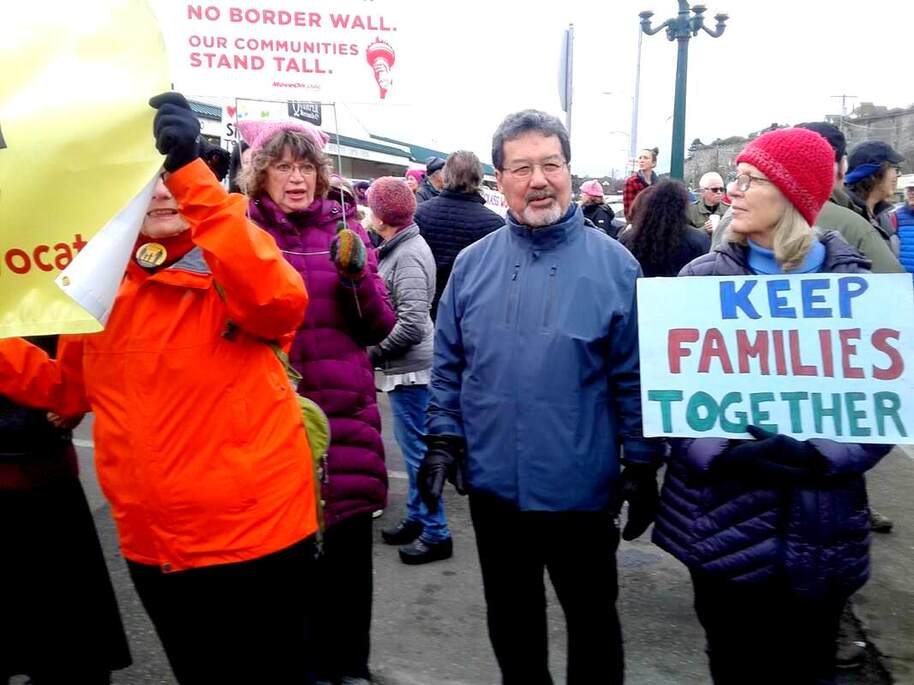